My name is Dave and I'm an

When I was a kid and I first met with the net, I was quite amazed about the stuffs I saw. That was the point where I decided that I WANT to understand it, and I want to create things like that.

A few years later, as I started to learn web dev basics ( HTML and CSS ), my appetite grown in the same pace and I became curious about the MAGIC ( JS ), which could brings a website alive.

It took a while to realise that my hobby's name was front end development .

As time went on, my curiosity doesn't decreased, and I put my focus on another part of the web - the informations themselfs. I wanted to know, how to get or store informations, and I wanted to learn how to manage them, so I spashed into the ocean of servers ( PHP , NodeJS ) and databases ( MySQL , PostgreSQL , MongoDB ), and also take a while to realise, that I'm on the back end side of the development .

As I turned into the back end, my passion about front end reached a new level, and if I should have to choose between the two parts, I would be in huge trouble.

So that's the reason, I think of myself as a full stack web developer .

Have you got an idea? Or further more, have you got a detailed graphic material about you would like to see? Show them to me! The more I see and know, the better result you will get!

After I have got the details, I dive deep into it. I make some research to find the perfect matching design elements (colors, fonts, layouts, etc) for your project, and I try to find out how your users can use you app as easy as pie. Spending enough time to design user interface (UI) and user experience (UX) can be one of your best investments! Remember:

A user interface is like a joke.
If you have to explain it, it's not that good!

Putting together the previously got details I create an easy-to-use responsive web application focus on usablilty, which runs fast on different browsers and devices, sitting on a well structured database model powered by a stable server side engine. 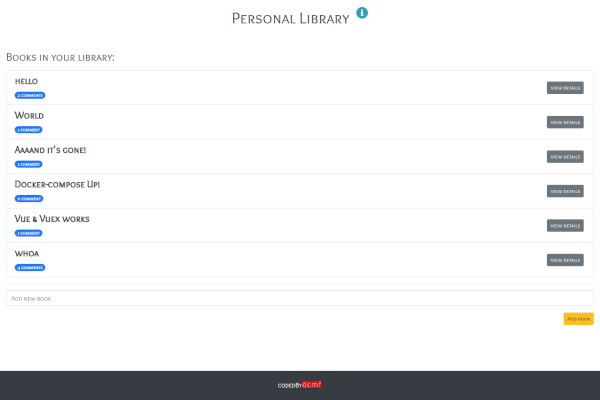 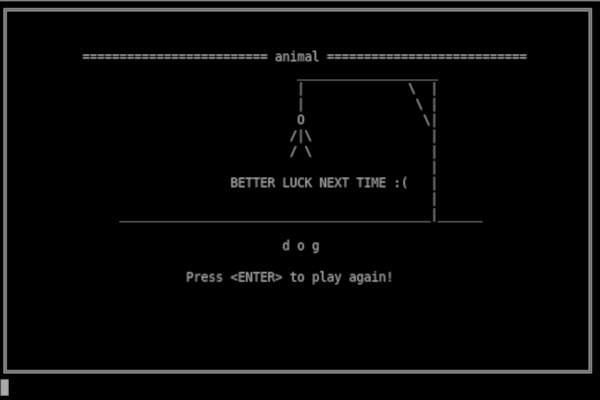 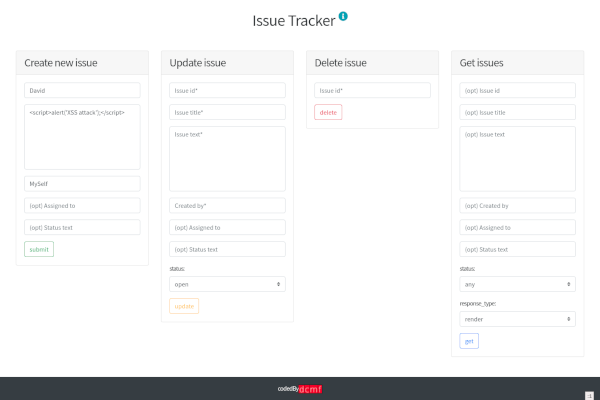 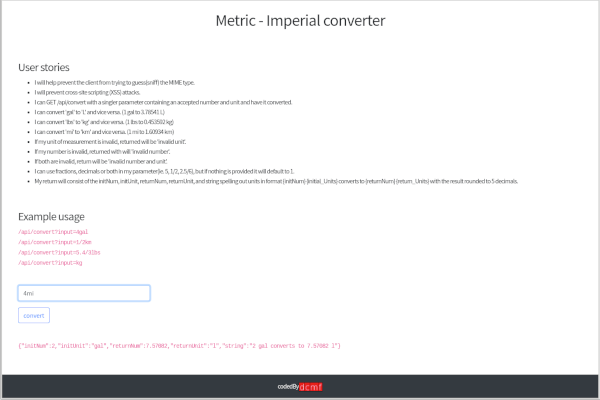 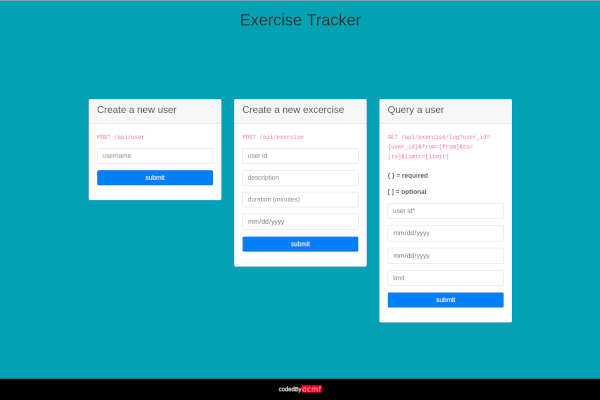 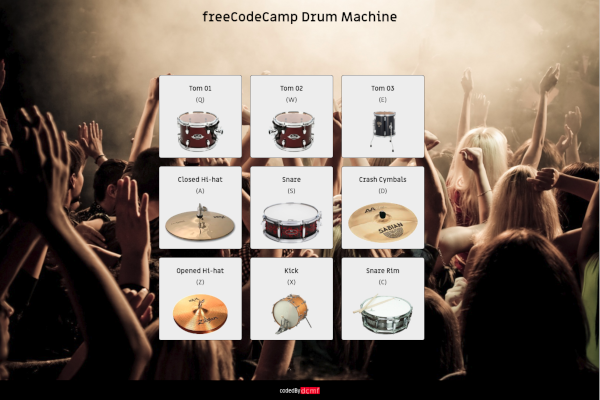